Are Dashboard Building One Time Projects? 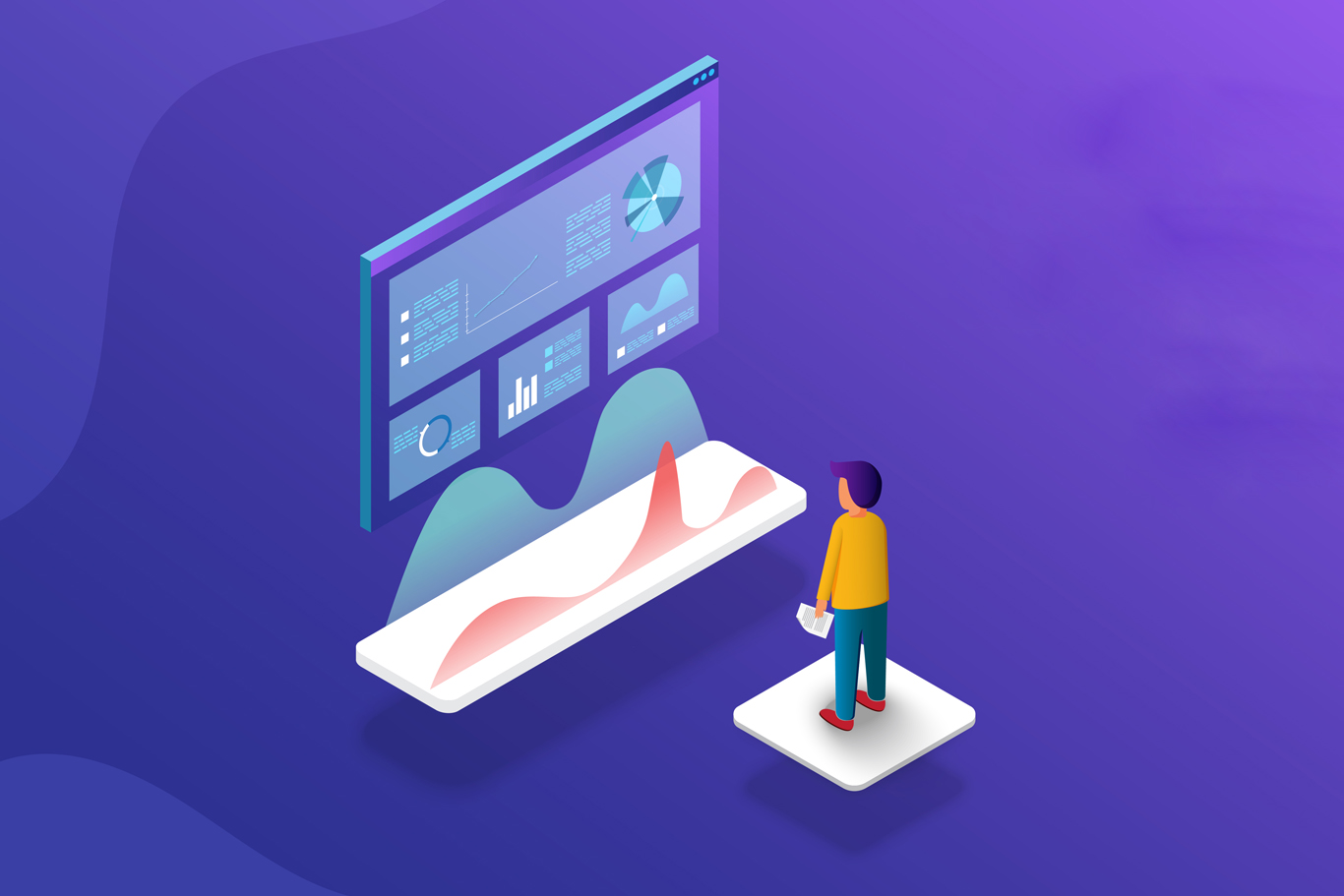 Designing a dashboard, and not sure whether you are going in the correct direction?

Your team is working hard but has no idea if the features would fit well into the requirement?

All we can suggest is go for an iterative process. With the number of benefits an evolutionary dashboard offers, you can rarely miss meeting the over-the-top expectations. Sometimes your audience would completely change the key performance indicators (KPIs) definitions—the numbers that drive the decisions. How are you going to accommodate such changes in the final deployment?

The answer is an iterative design model.

Trust us, we will explain why dashboard designing is an iterative process.

What is an Iterative Model?

In an iterative model, you design a prototype in initial phases. And then in subsequent iterations, you keep on refining the prototype with testing, analyzing, and collecting feedback. You might want to introduce security features only after the users appreciate the result. Phase wise, you receive the inputs, and you induce a change for better insights.

The prototype introduces the most important KPIs. With each cycle, you can fix the features, which are lacking, confusing, or exaggerating the KPIs. The client’s continuous inputs would help prune the futile aspects of the dashboard. This results in a crisp outcome at the later stages.

Start an iterative model with essential features. After a series of iterations, the output may look completely different from the inception.

Why Dashboard Designing should be Iterative?

Ana has shown that designing a dashboard is not a child’s play. Suppose you are going to put all the efforts in three months long linear project, what if the finished product is not according to the expectation? And if the duration is lengthier, agony is more.

Just like making a tall building, dashboard creation is an ardent task. The builder first sets a design plan on the paper. Then starts with the foundation. For you, the requirement documents serve as a paper design, and the prototype acts as the foundation.

Once the foundation is ready, the builder constructs the walls, roof, and flooring. At this moment, they don’t have doors and windows fitted for security. Once the security is completed, they move towards the aesthetics part of the building.

In your dashboard design, you can push the security even to the later stages because often data during the development is limited and sometimes even dummy. You might not hold on the aesthetics part until the end because essentially a dashboard is incomplete without appealing looks. So, tune in the basic cosmetic features in the prototype and refine it later.

The dashboards are evolutionary by nature. With time, the audience understands its usage and capability. Accordingly, they demand changes to fit their needs. Also, with time, the executives and teams using the dashboard change their perspective about the data they need. Hence, change is inevitable.

What are the Benefits of an Iterative Dashboard?

Feedback is an integral part of improvement.

Iterations provide a steady feedback mechanism. With the user’s inputs, the improvements are infused into the mockup and a working model is prepared. With few rounds of enhancements, a consumable interactive report comes to birth.

Hence, when a feedback mechanism is used to customize a dashboard with constant inputs from the audience, both the parties would be happy.

In an iterative process, the audience is not disappointed with the concluding quality because they have been involved in the intermediate stages.

Once the revealed prototype with the crucial KPIs gets a go-ahead, the development team can get inputs from the target users in further cycles. This would give them time to design and implement new features bringing the product up to the expectation. If the quality is not agreeable, the teams can brainstorm and amend the design to fit the needs.

This lends quality control during the development.

Suppose a set of dashboards is to be designed in a project, and the estimated timeline is six months.

If the team waits to deliver the complete suite after six months, the progress might be hazy. If they decide to deliver all the dashboards with basic features in the 3rd month, this will calm down the anxiety of the clients too. Once they see a working model, they would be happy to see the on-track progress.

Similarly, newly introduced features in all the dashboards in the subsequent phases will strengthen the confidence of the users.

In case, a major issue occurs, you can measure the progress and contemplate a timeline extension. Thus, with the iterative model, at least a good working model can always be achieved despite the minor delay. And gradually, all the features can be introduced with a little stretch in the time.

Imagine that your database crashes every time you run the dashboard. This means your database is under immense pressure and cannot take the load of the background queries running over it. Similar issues might appear during the build.

If a feature is not available in the product, you can propose to implement the same feature in an upcoming iteration. Meanwhile, you can always work along with the product team to find a workaround or a patch.

With a project delivering the dashboard only in the end, the issues identified at the later stages might derail the delivery altogether. Hence, iterations can rescue with a timely course correction.

Extrapolation of the Upcoming Iterations

You have seen the current iteration and the previous one. You have also seen all the iterations existing in your project. This awareness automatically gives you predictability to sense the probable issues to some extent.

An earlier database crash would make you fully prepared for a similar catastrophe. If an executive had asked regional data in a dashboard meant for the country-specific numbers, you would expect them to come up with unforeseen demands.

Hence, you would develop extrapolations for the following cycles based on the former iterations.

Have a dashboard project and still thinking to start the development without intermediate feedback, course correction, and quality assessment? You might not achieve a sparkling result without an iterative model.

For implementing a functional iterative model, keep an eye on our blog space.

How to implement an iterative dashboard designing using Agile methodology.

We are a team of cross function and cross industry experts who build, test, and deploy analytical solutions to assist organisations in increasing process efficiency and reducing business risks.